Major races have been announced for the 2012 season for Age group British athletes. 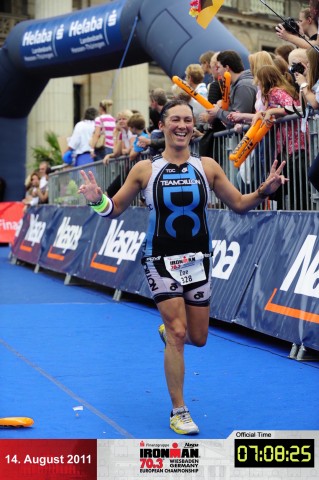