A brave Hollie Avil today talked to the telegraph and the rest of the world about her battle with an eating disorder and how it had deeply affected her in the lead up to what may have been her 2nd Olympic Games in London 2012.

Here is the article from the telegraph today http://www.telegraph.co.uk/sport/olympics/triathlon/9280566/London-2012-Olympics-triathlete-Hollie-Avil-reveals-why-she-has-decided-to-bring-an-end-to-her-promising-career.html

Having known Hollie for a number of years but also having become a close friend and her coach the last 8 months, I know Hollie has made the right decision for the moment but whatever she chooses to do in her life she will become very successful and shine light on everyone’s life she walks into. Here are some photo’s I found of Hollie competing, winning, spending time with family and friends and most of all smiling!  Michelle 🙂 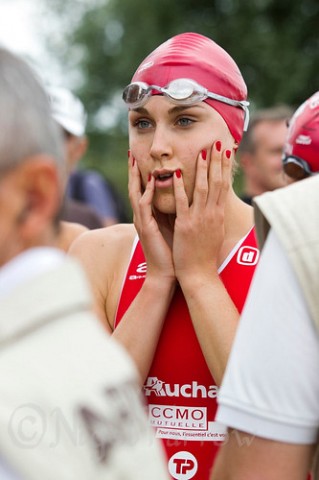 Hollie before the start of a race in the photo above. 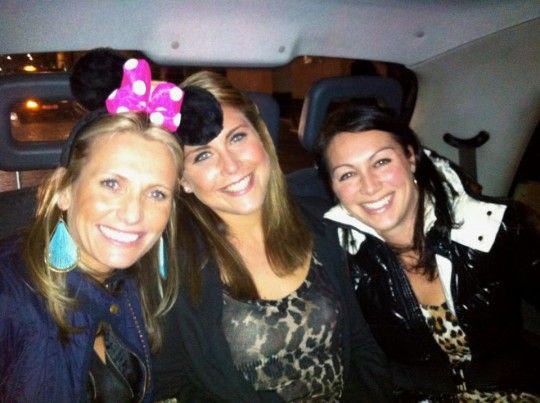 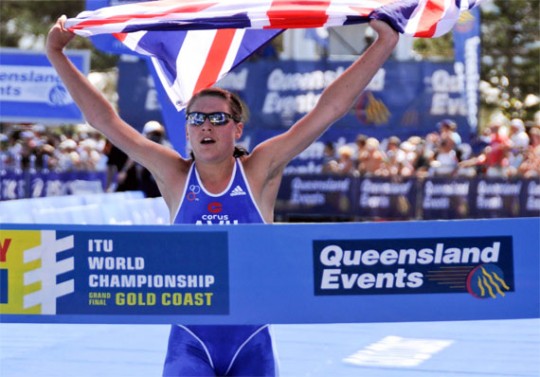 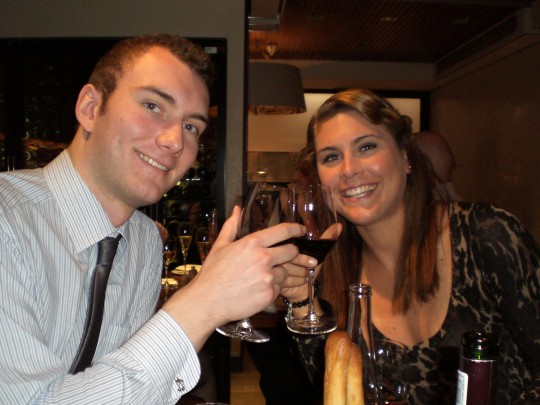 Hollie and her brother George in the picture above.