Another great weekend and results for TDC at the World Duathlon held in Ottawa Canada.

We only had two athletes in Kim Morrison and Ian Gilham, however both came back with a smile on their faces. 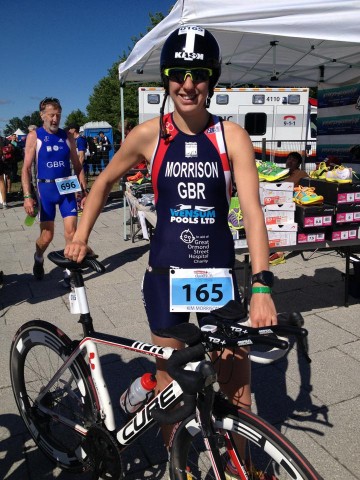 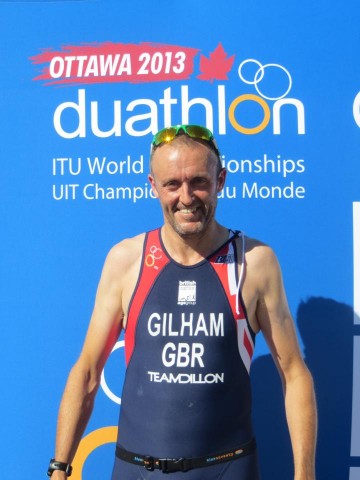