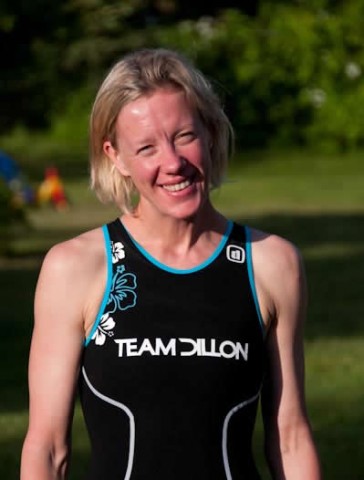 Catherine Liversidge is one athlete who has had her fair share of up’s and down’s. Injuries have played a big part in this athletes year and really affected her whole season.

Catherine moved from the UK with her husband Jason to Canada in pursuit of running her own successful business, they run a lovely B & B in Fernie Canada http://www.cinnamonbearlodge.net/ where Catherine makes time to train around her busy schedule.

The most interesting thing about Catherine is that she is so determined, and not even bad back problems over the years were going to stop her from going out there at the weekend and racing Austin 70.3  looking to qualify for a Worlds spot next year.

With limited training and World Champs in Las Vegas firmly in her mind that is what she set out to do. It was her dream this year but it was too late after re-habing herself back into some good shape, just missing hitting form at the right time.

Cath thought it would be easier to race late in the year and cement her place for next years Worlds so that she could just train over the winter and not have to look for early races next year and gain selection. That she did and raced herself to 8th Place and a time of 5 hours and 23 mins on the challenging course.

Team Dillon are so proud of Cath, such an inspiration, everything she goes after she achieves even if she does not get there due to injury in the beginning, it just shows you NEVER GIVE UP!!